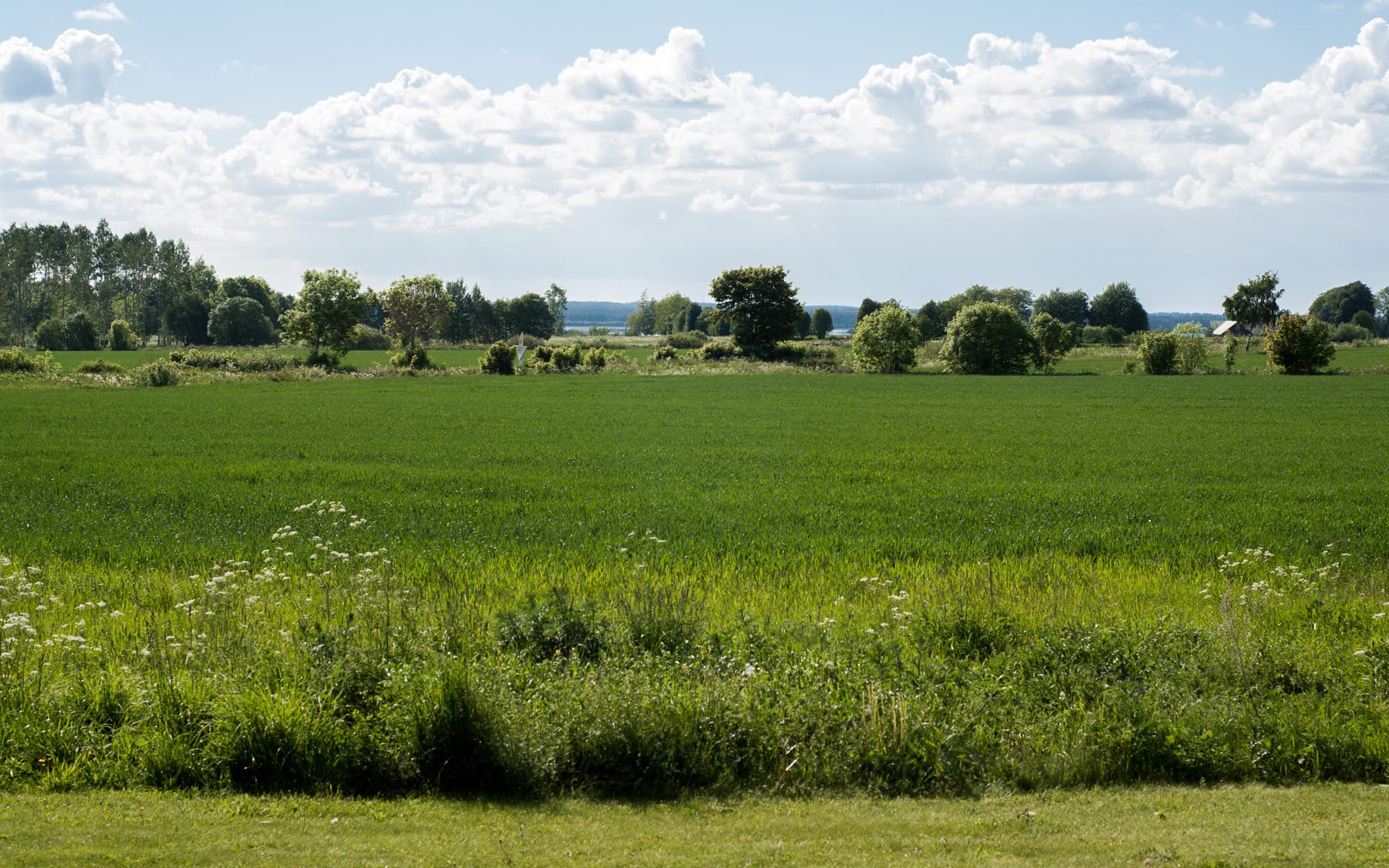 Sweden sure is pretty on a sunny summer day.

Nic is homesick on Midsummer’s Eve. 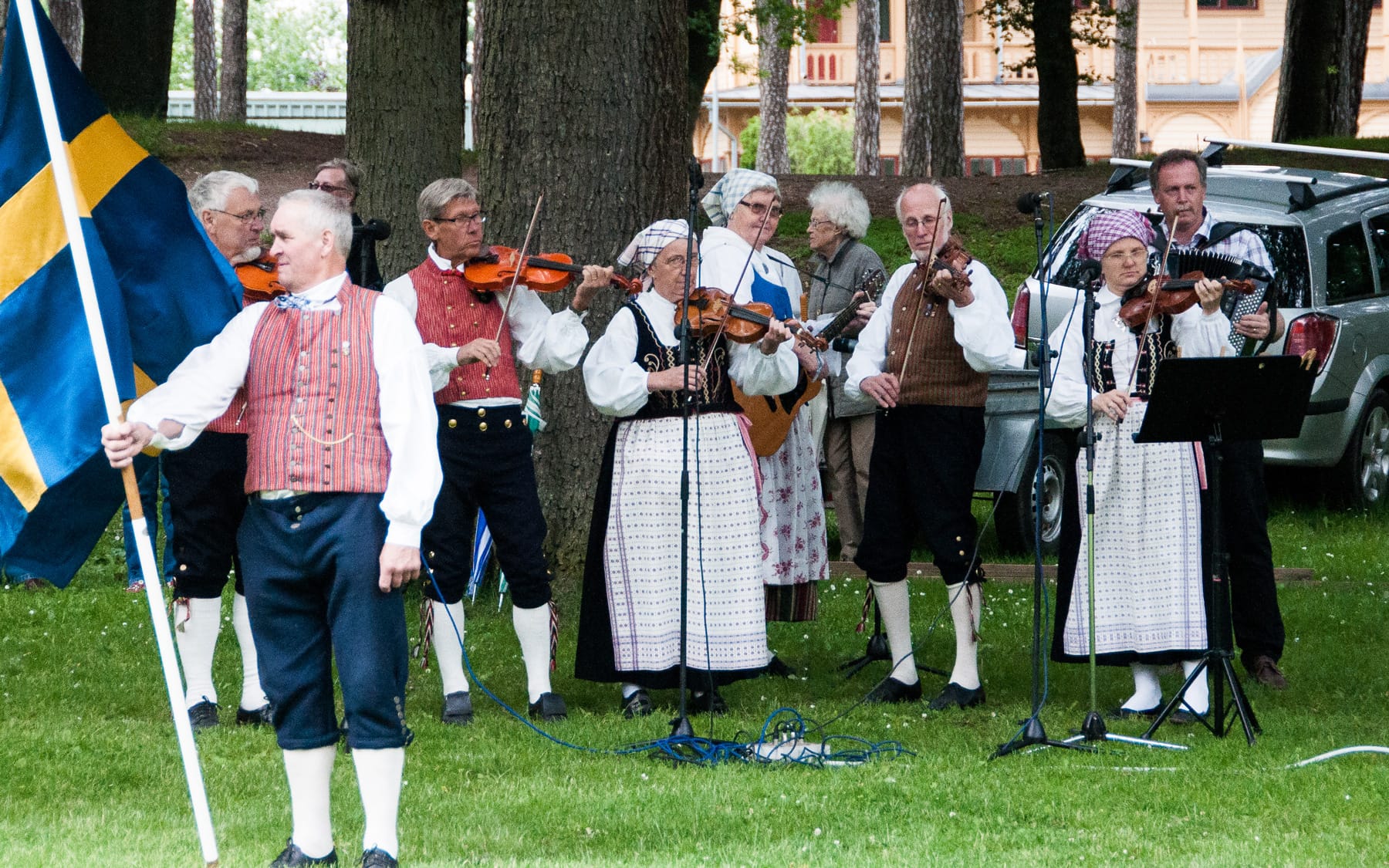 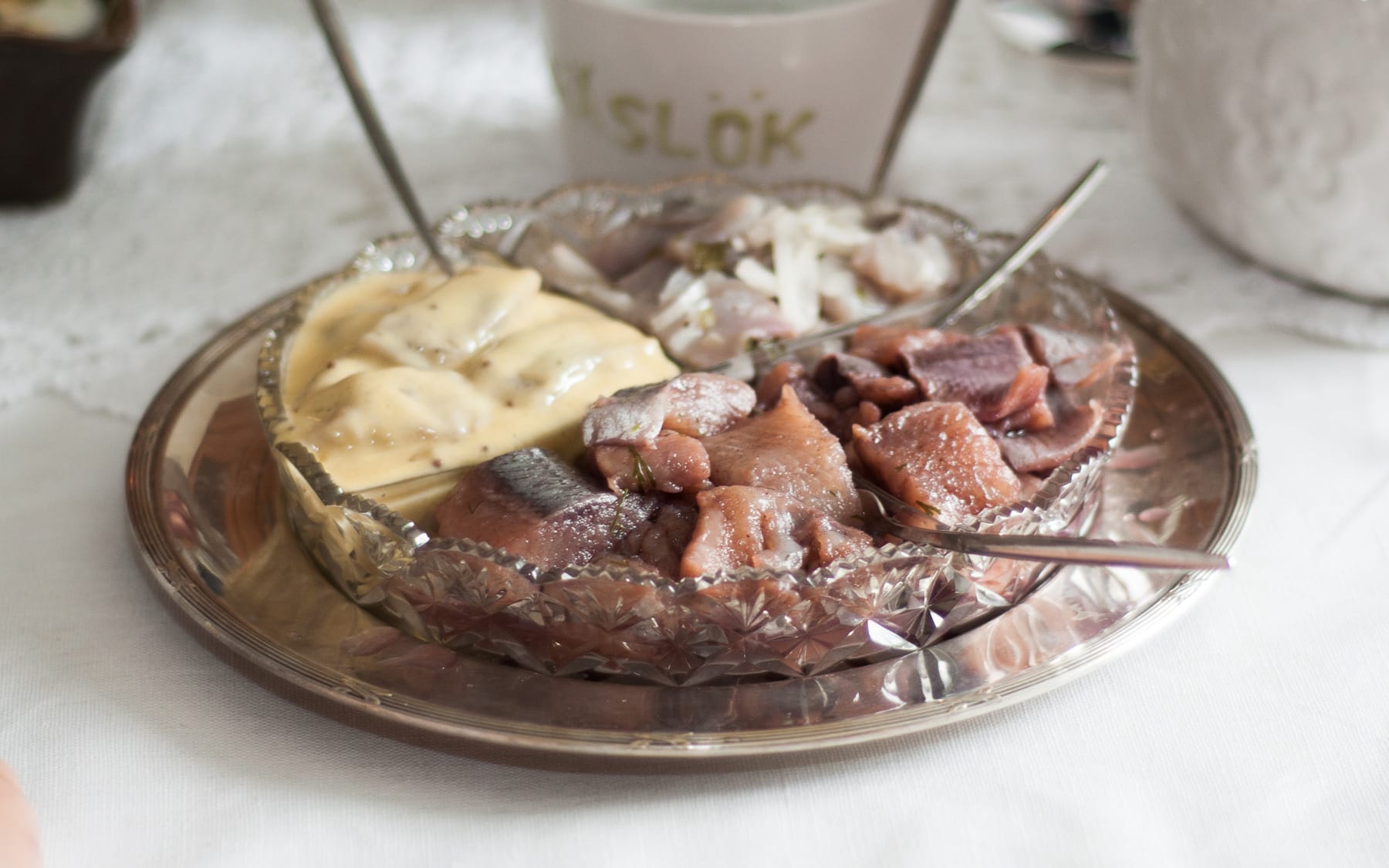 After the empire fades »