Nic doesn’t need proof he is the father of his child, but he gets it anyway. 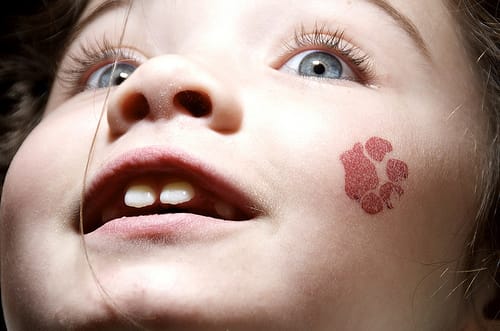 As any father should, I of course think my daughter is the most special person in the world, but she is such a clone of her mother I sometimes wonder where all my genes went.

I was reminded that they’re most certainly in there working their chemical magic the other day when I took her along for a walk. Me on foot and her on her beloved Razor scooter.

After a while she started getting tired of scootering and wanted me to carry the scooter. Okay, no problem. Then she thought I was walking too fast—speed being the reason she had the scooter with her in the first place.

So we were walking along, her a few steps behind me, when I heard her mutter under her breath, “This is so stupid.”

Yep, there they are, the Lindh genes.

« Bad film nerd. No money for you