The Mac universe has long been aflutter with opinion about the brushed metal look Apple is putting on more and more of its applications: 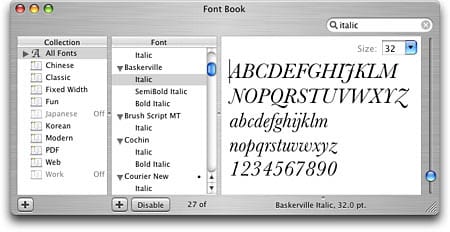 So imagine my surprise when looking through some of the examples on MSDN. Gasp! Brushed metal is spreading.

Who’d a thunk it?

UPDATE: This skin is called Slate and is one of the skins in the PDC build of Longhorn, which doesn’t include “Oh my God this is the best thing since sliced bread but we can’t show it to you” Aero.