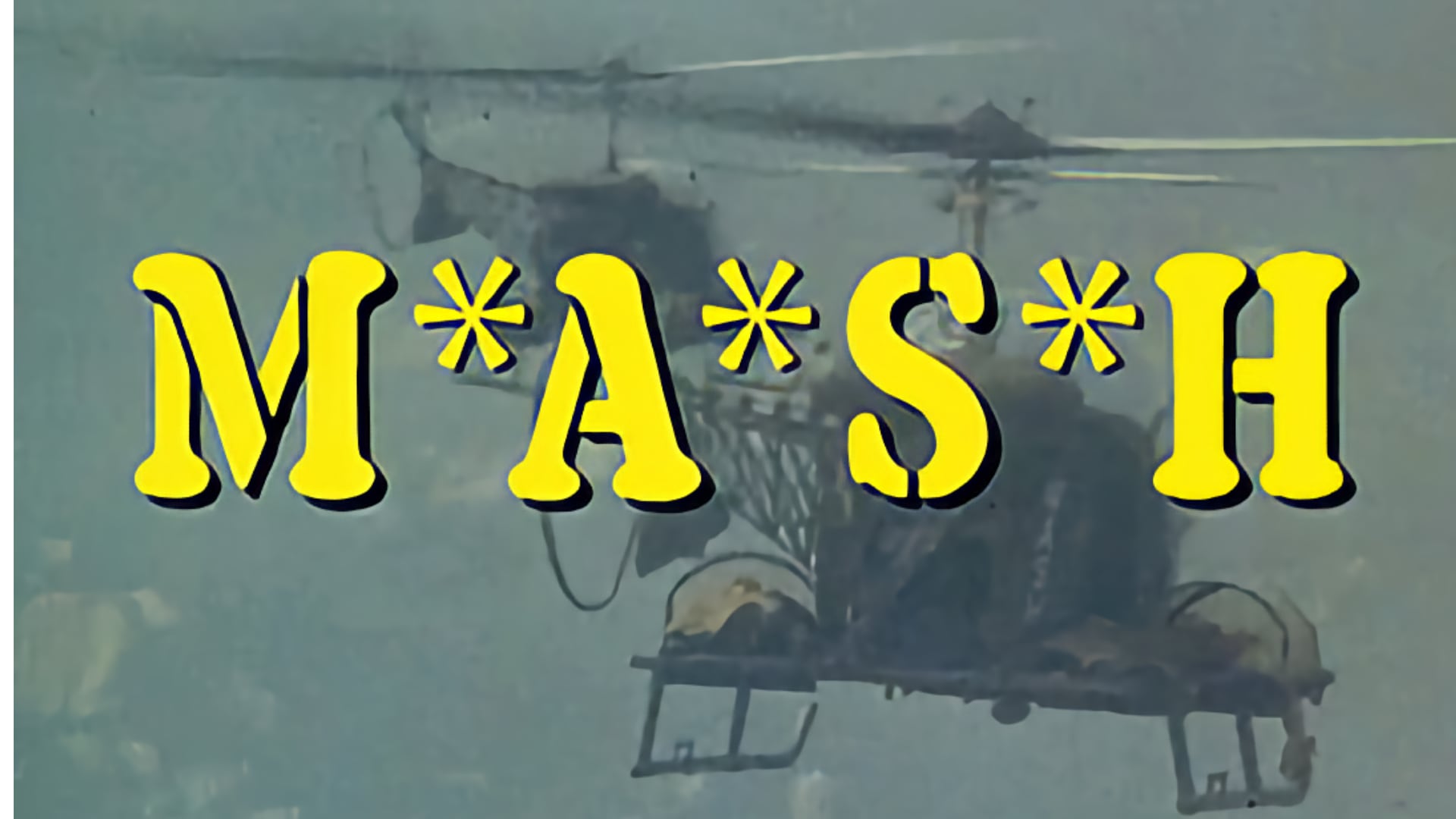 Watching M*A*S*H in a pandemic

You never know how a creative expression will affect you.

For some random reason Hulu’s algorithm decided I might want to watch the ’70s TV show M*A*S*H. Well, we’re in a pandemic, so why not, algorithm. And for some reason the show really connected with me.

I started with season 6, when the Frank Burns character was replaced by Charles Emerson Winchester III. Like all right-thinking people I really, really loathe Frank Burns and will not watch any episodes he is in.

I think it stuck with me because this is a show about people stuck in a shitty situation that they can’t wait to end. And as a bonus they wear masks a lot of the time. Though they don’t whine endlessly about how the masks take away their freedoms, so that’s a major difference.

M*A*S*H is a nice throwback to a lost era of television for the masses. It also still looks really good since it was shot on film. Although there actually are some scenes where people are full-on out of focus. Which I can only imagine was considered OK for the number one show of the era with a massive budget since the TV sets were so primitive you couldn’t expect the audience to notice.

There are also some interesting color grading problems in some scenes where they were clearly losing the light. Again, not something anybody would have noticed on a ’70s TV set, but on a modern TV it’s a bit jarring.

It’s amazing to think how cumbersome the process was back then, shooting on film that could only tolerate certain light, shooting on big, cumbersome cameras, having to flood the scenes with lights.

The strata of time are interesting too in that the show was made in the late ’70s but portrayed the early ’50s, so they couldn’t go full hairy ’70s in the way people looked.

It’s also a document of its time in that whoo boy there are problems by modern standards. Most glaringly of course Hawkeye’s ceaseless sexual harassment of nurses, which is despicable and cringe by modern standards. Especially since Hawkeye is supposed to be the woke and cool guy, the audience substitute, and nevertheless there he is just harassing the daylights out of any female he comes across.

And yes, there’s an episode that kind of addresses the issue when a Swedish female doctor (with a Norwegian name, come on people, at least try) visits the camp and forces him to come to some terms with his chauvinism. But don’t you worry, he’s back at it in the next episode. There was a lot of amnesia in periodic television back in those days, not so much the character arcs.

It’s also a weird show to binge since it’s tonally all over the map. There’s a super grim episode from the perspective of a wounded soldier brought through the camp, having “meatball surgery” and then out. Then there’s an episode where Winchester bets recklessly on baseball. OK. And then an episode where Klinger decides to decorate his office Lebanese-style. Sure.

And speaking of Klinger, this show must have the record for the number of times the word “swarthy” is used to describe a person.

And of course it’s a show about white people. There are Asian and Black people, especially portraying wounded soldiers and suffering civilians, but the vast majority of speaking is done by white people.

Another sign of the times is the sheer volume of banter and witty repartee and zingers. It’s absolutely exhausting.

Still, I ended up watching from season 6 to the finale, skipping over some of the more in-your-face “You should feel bad!” episodes, and the show often affected me much more than I had expected. It’s probably just the mental exhaustion of the pandemic, but some episodes did hit me hard.

I’m thinking especially of an episode where there’s a Christmas cease-fire. The hospital is putting on a celebration for the local long-suffering Korean orphans, while Hunnicutt is having a hard time dealing with the fact that he’s missing Christmas with his first-born daughter. She is now the age where Hunnicutt’s father first put him on his shoulders and had him place the star on the tree. And Hunnicutt is stuck in this awful war instead of experiencing this milestone with his beloved daughter and his beloved wife.

The war! This awful war! It’s taking the first Christmas he can put his daughter on his shoulders to place the star on the tree. Hunnicutt is not in a good headspace.

Then a wounded soldier is brought in on a Jeep. Even though there’s a cease-fire, the soldier has been shot in the head and found in a ditch. Hawkeye, Hunnicutt, and Houlihan take care of the soldier without the rest of the camp knowing—they don’t want to ruin Christmas for the orphans.

But it’s hopeless. The soldier is braindead. Going through this belongings they find out he has children. Hunnicutt, very much on edge, decides he’s not going to let the soldier die on Christmas. The soldier’s children will not remember Christmas as the day daddy died.

But despite their best, futile efforts, the soldier passes away at 11:35 p.m. on Christmas Eve.

After the three sit for a while and consider the cruelty of the universe, Hawkeye goes up to the operating room clock and moves it forward thirty minutes. They’re going to falsify the death certificate to say the soldier died the day after Christmas.

At a manipulatively maudlin episode of a TV show from the ’70s.

I guess sometimes you just find the right artistic expression for the right time to process your feelings. And sometimes the Hulu algorithm takes you there.