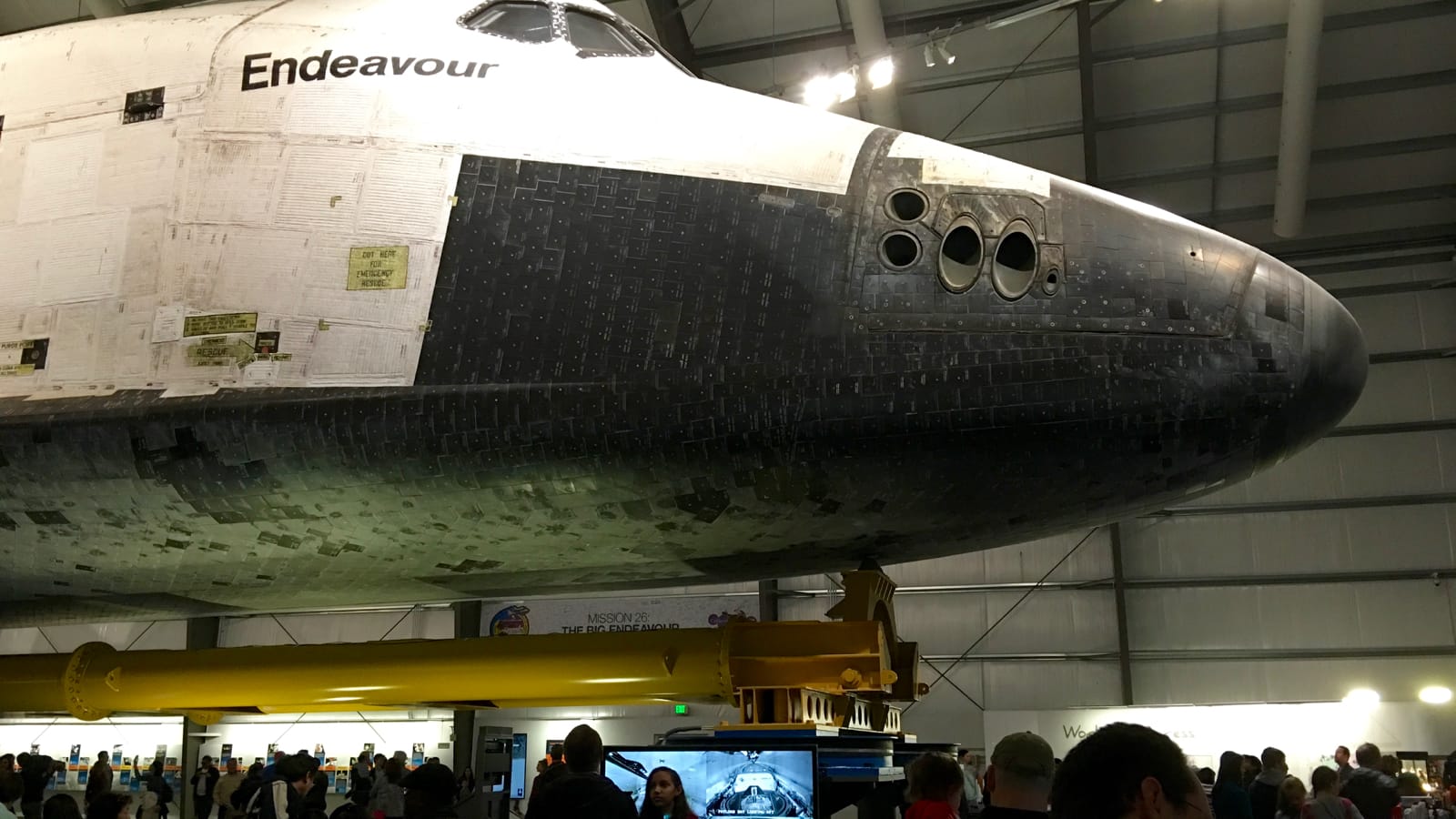 Endeavour is a symbol of hope for a better future.

Space Shuttle Endeavour has been to space and back to Earth 25 times—it’s escaped our gravity well 25 times and brought its crew back safely every time. 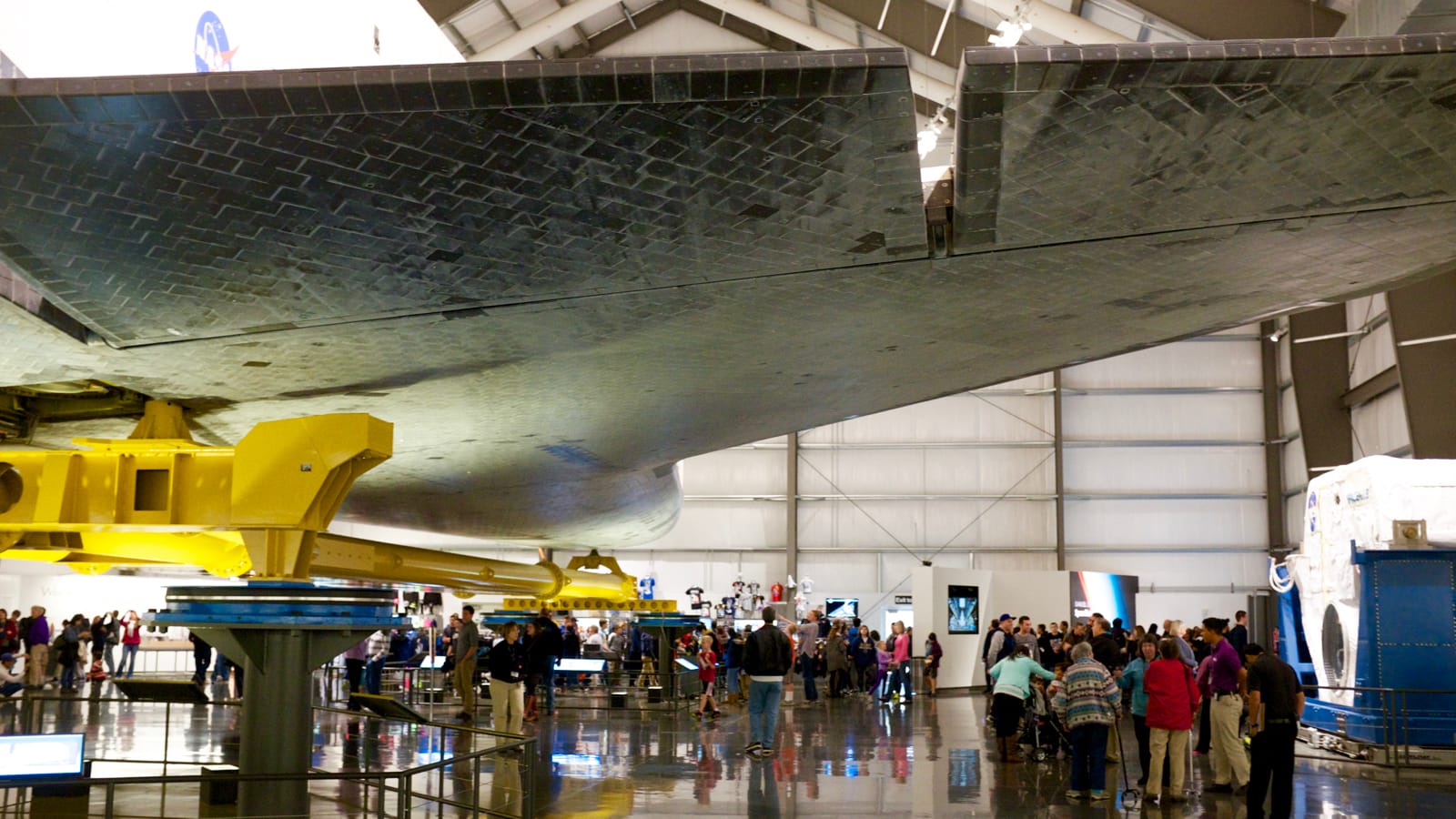 A humanity that spends so much time, energy, and blood at Bronze Age disputes about who is worshipping which God and how they’re doing it wrong. A humanity ready to commit genocide at any pretense. That humanity built this ship, a ship that’s been to space and back 25 times.

An America that crossed its arms as it poisoned children in a major city once built this ship.

Let’s be better than this.