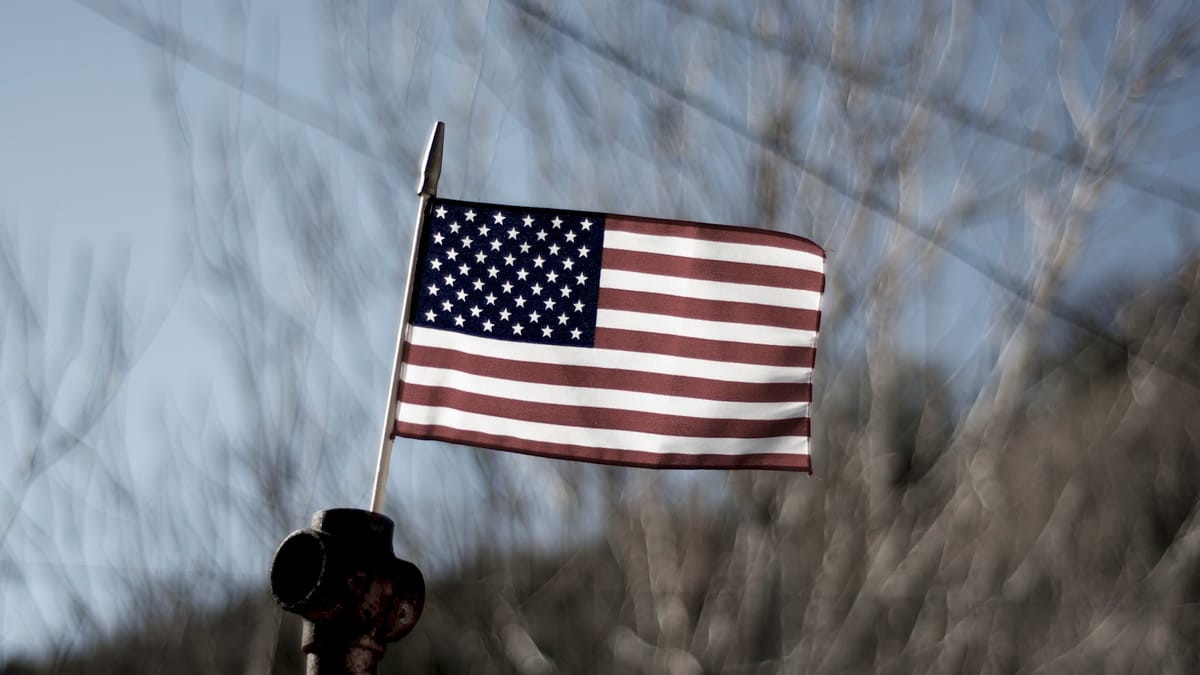 I’ve lived in America well over 20 years. I’m proud to be a naturalized American citizen. I want nothing but the best for America.

One of the things I have failed to understand about America is the American attitude to healthcare.

Granted, this is painting with an extremely broad brush—there are many attitudes to healthcare in America; what I’m talking about is the one that shows up in the political discussion. Obviously I’ve been aware that the American healthcare system is terrible for a long time, but like most young people I was immortal once. I knew things like pre-existing conditions existed, and I knew that was terrible, but obviously it didn’t affect me since, again, I was immortal. As young people are.

Now I’m at an age where I’m most certainly not immortal.

The number one cause of bankruptcy in America is health care bills. You get sick in America and you’ll get soaked, even if you have “good” insurance. Everybody knows this.

But somehow it’s OK. It’s normal that a serious illness will wipe you and your family out financially. You’d saved for your kid’s college? Yeah, no, that money is gone now. Shouldn’t have gotten sick.

The thing is that among first-world nations, this only happens in America. Any other developed country and a serious illness or injury will of course suck and you will lose some income, but you won’t get wiped out.

So why is that considered OK?

I understand of course that some people are making a lot of money off the current system and that those people are of course interested in preserving it.

And are able to hire people to defend it. Money talks. Money doesn’t shut up.

And some people have the ludicrous notion that getting sick is somehow a moral failing or a punishment from God. I very much doubt those people’s opinions can be changed.

I’m not even talking about how to get to a system that doesn’t cause people to go bankrupt from medical care, but the completely demoralized attitude toward it.

In the political discussion, a healthcare system that keeps people from going bankrupt if they get sick is treated as some kind of fairy tale. It’s just crazy to think people could get treatment without losing everything. Crazy. And I can’t understand how the discussion can stay like that.

The rest of the industrialized world has healthcare where people don’t go bankrupt. Why can’t America? And why can’t America even acknowledge that as a goal?

How is it that the last super power on Earth, the richest country on Earth, the country that put people on the mother-effing moon, can’t have what every other industrialized country has?

And how can Very Serious People Who Understand Policy argue with straight faces that this is impossible to change without being laughed out of the room?

« The big thieves hang the little ones