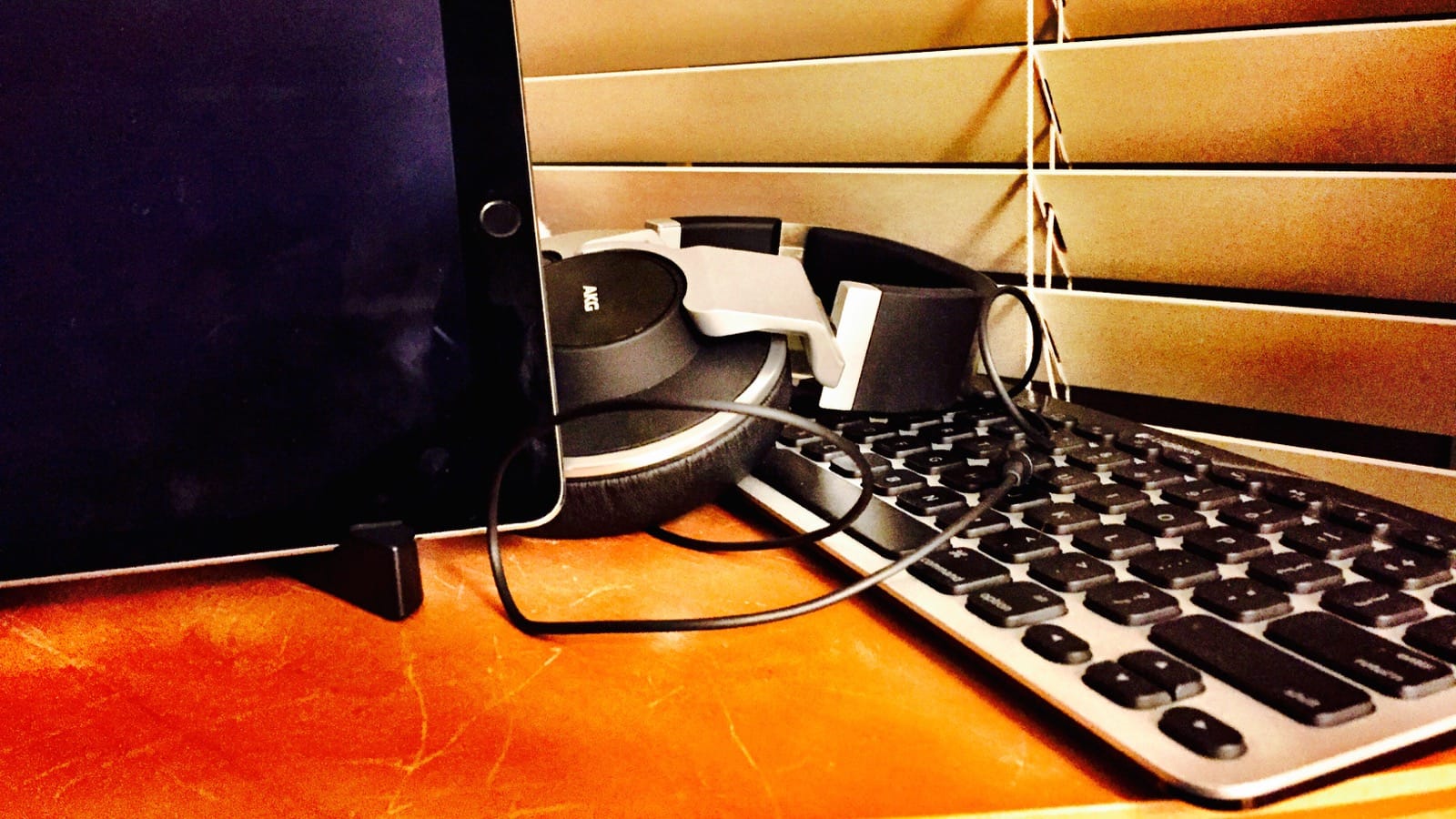 I’ve been using an Apple Watch since the device was first introduced. I still remember how excited I was by the potential of the—in retrospect woefully underpowered—Series 0.

Let me preface my take on switching from a Series 3 to a Series 5 with my background with watches in general. Crucially for the discussion, I am the kind of person who has a neurotic need to know what time it is at all times.

Ever since I can remember, I’ve worn a wrist watch. Either digital or analog, depending on the times, but always something on my wrist. And never an expensive brand like Rolex or Tag Heuer. I am not a fancy lad who is made out of money; I just want to know what time it is. Casios and Seikos were my speed.

Since the Apple Watch came out, it’s what I’ve used. I don’t have a fancy-time alternative watch or anything like that. The Apple Watch is what’s on my wrist.

So it was a bummer that despite the things the Apple Watch did so right and I loved so much, like notifications and activity tracking—hey, you have a freaking heart rate monitor on your wrist at all times!—it was terrible at being a bog standard normal watch.

Just show me the time.

Nevertheless, despite the annoyance of having to performing a spastic jerk every time I wanted to know what time it was—i.e. all the time—the other benefits of the Apple Watch were so great I was willing to overlook that particular—big—annoyance.

A side note: A fun memory is a few years back when I drove from Phoenix to Los Angeles with my daughter and we got caught in terrible winds on the I-10 around Blythe with a sand storm that just obliterated visibility. I spent a lot of time driving very slowly with the steering wheel in a death grip and no visibility on that trip.

When we got to L.A. I looked at my watch and saw that it had given me credit for four hours of exercise.

That was an exhausting drive.

Still, not being able to just glance at my wrist to see the time was annoying. So when Apple announced the Series 5 has an always-on display, for me, it was a no-brainer to upgrade from the Series 3.

So how much difference is there from a Series 3 to a Series 5?

A lot. First off, the always-on display is obviously a huge difference in itself. It also means I’m thinking of the device as a watch more than I used to. And I’m thinking more about which watch face I’m using—now it’s visible all the time as opposed to lighting up for an info-dump when I need to see the time or a notification.

Apple did something extremely clever with the always-on display in that it uses the light sensor to always be just the right amount of brightness. It’s visible outside in the blowtorch Phoenix sun, and visible but not glowing in the dark room where I’m typing this. The adjustments are simply spot on to where you stop thinking of it as a screen and more of a physical thing.

Same thing when you shake it, baby: The face comes to life and gets brighter, but it’s not overwhelming.

The other major difference from the Series 3 is the screen size. Going from a 42 to 44 millimeter screen doesn’t seem like it should be a big deal, and that the screen now goes closer to the edges also shouldn’t. But boy howdy, in comparison with the Series 3 this screen is massive. Massive, I tell you. It’s a whole different experience. So much more substantial, for lack of another term.

The Series 4 and Series 5 screens are absolute units.

It sounds frivolous but at least for me it makes the screen feel like it has room to breathe. It didn’t feel cramped on the Series 3, but now I realize it was.

The last major difference is the same thing that happened somewhere on the evolutionary path of the iPhone, I forget exactly which iPhone, where at some point the pixels got close enough to the screen, and the processor got fast enough, that interacting with the device felt like you were touching a thing, manipulating a thing, instead of sending commands to a thing.

The 5 feels like that. The pixels are so close and the responsiveness is so smooth it feels like you’re touching the watch software directly.

So, all that being said, should you upgrade?

From a Series 3? Unless you really want an always-on display and would enjoy some more screen real estate, probably not.

From a Series 4? Really depends. How much of a neurotic need do you have to know the time at all times?

« Plans are worthless, but planning is everything

Any sufficiently advanced incompetence is indistinguishable from malice »