It’s Caturday. Nic introduces one of his cats. 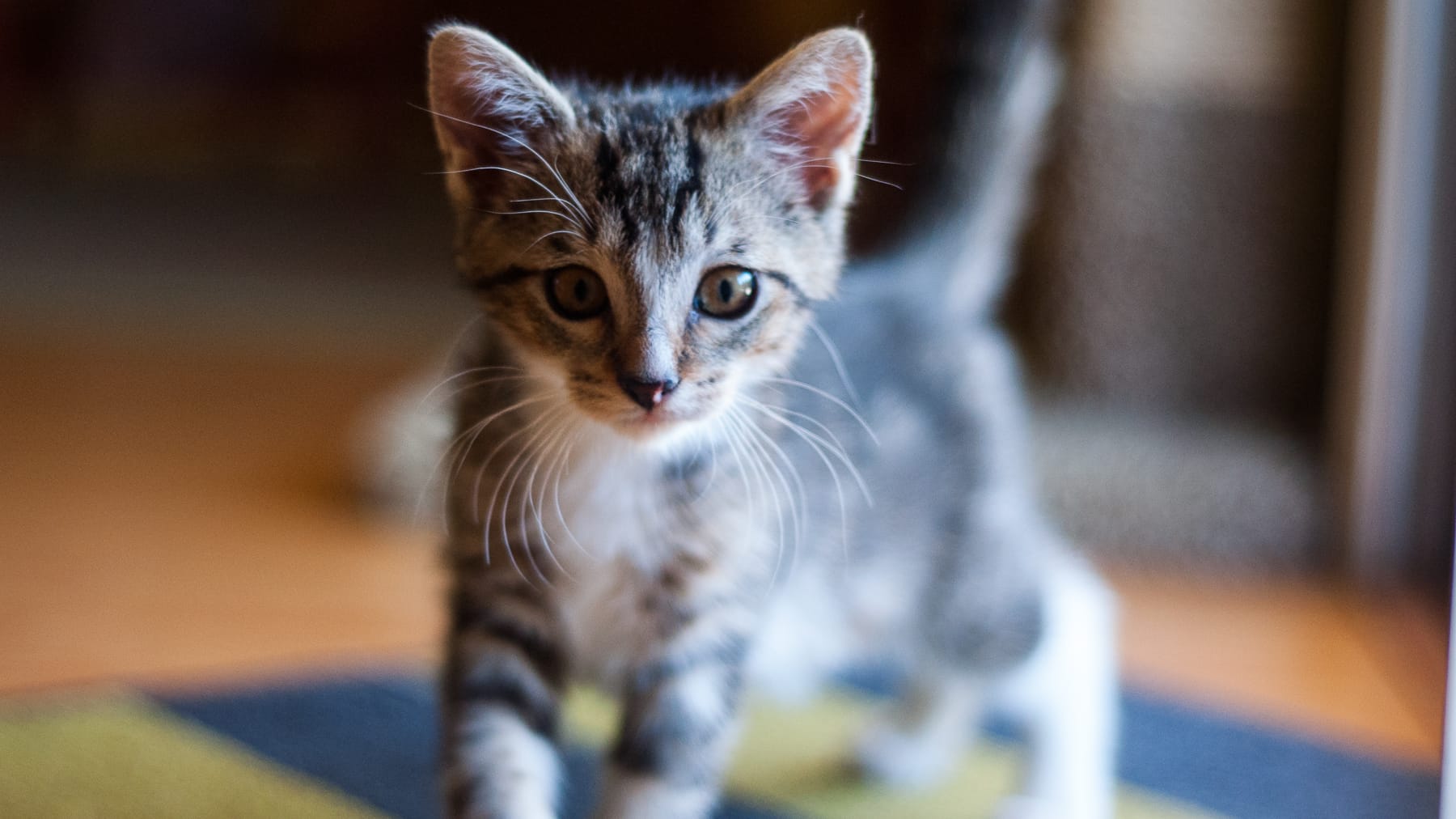 Helios when he was a kitten. Don’t let the innocent face fool you.

This is Helios, our alpha cat. He is one of the most fun cats I’ve ever met. Smart and interactive, the kind that takes a lot of interest in what his helper monkeys are up to, constantly vocalizing, so there’s a soundtrack of meows and purrs.

He is also a raging asshole. The worst cat I’ve ever met.

This mostly takes the form of being terrible to his two “sisters” with constant dominance displays including sauntering up to where one of the other cats is hanging out, just being a cat and enjoying the day, and attacking if that other cat doesn’t immediately yield the space. Not because he wants to lie down where the other cat is, just to make sure they know they exist at his mercy.

There are also of course ambushes. And the stealing of treats. Though I’m sure he doesn’t see it as stealing, more along the lines of the treats existing and therefore being his, like everything else in the world.

We rescued Helios from our vet. One day, after he’d hurt himself fighting somewhere in the neighborhood, tearing up one of his paws, we had to bring him back and one of the vet techs, in hushed tones, admitted he was the only cat she’d ever been afraid of.

Helios will cut you.

He’s been castrated, of course, and it’s slowed him down not one iota. As a matter of fact, he was up and running an hour after we got him back from the vet, even though the surgery was difficult with one of the testicles stuck inside his stomach. But enough of this unpleasant subject. 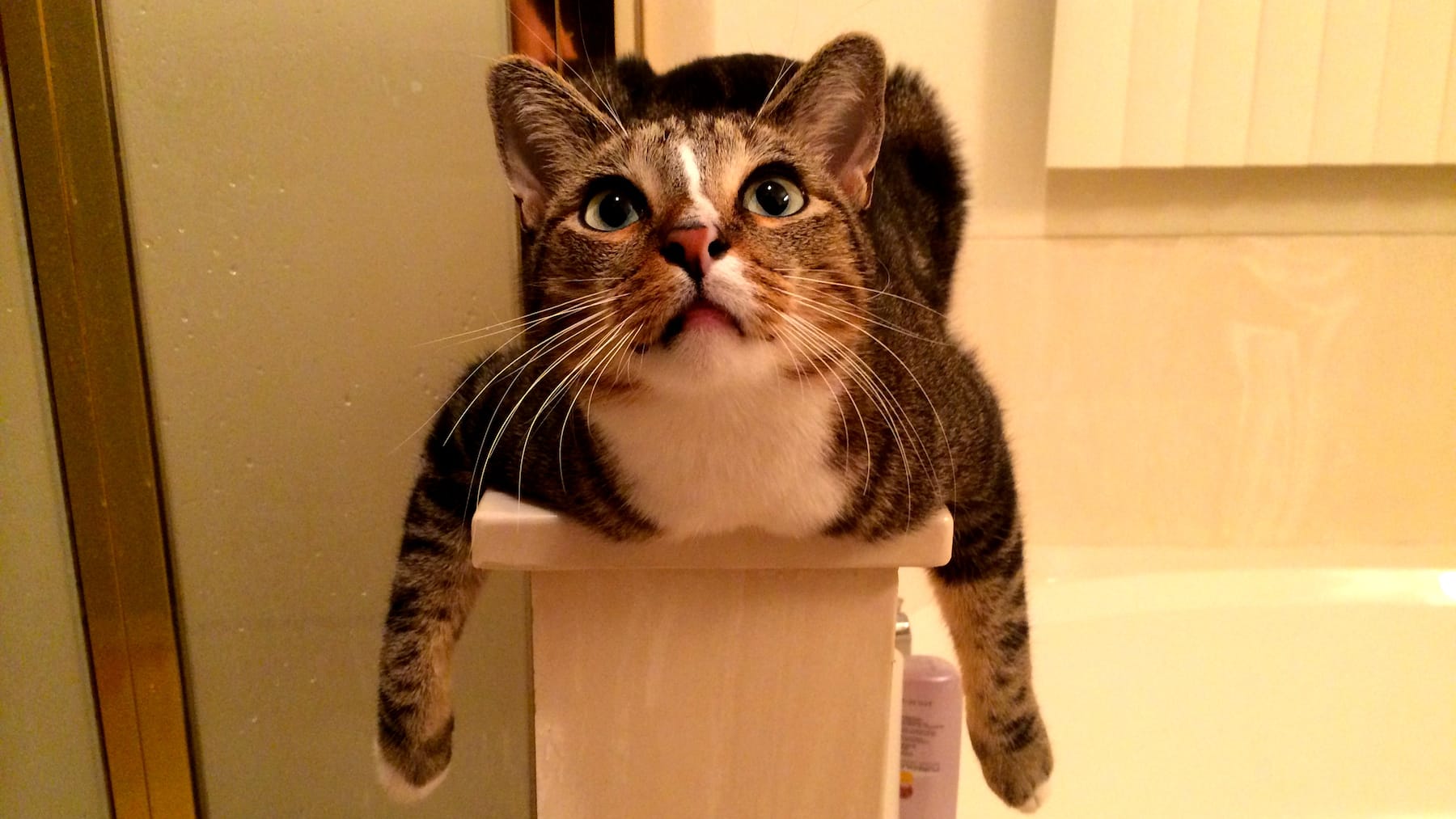 Helios spends every weekday morning like this next to the shower while his helper monkeys get ready for the day, constantly meowing. This behavior is a mystery.

We have a deal with our cats that we let them out in the backyard on the condition they stay inside the walls, which all our cats have done. Except one. Off like a rocket to who knows where the first time we let him out. So we put a collar on him so people could at least call us if he was found somewhere. How long did the collar stay on, you ask? A few minutes, probably. We never saw it again.

None of our cats have ever caught anything we’re aware of. Except one, who reenacts the Red Wedding with the poor mourning doves. We fully expect them to have a temple somewhere where they make dark sacrifices to protect them from Steppin’ Razor.

It’s amazing how unique the little murder machines can be.