Nic loves Thanksgiving but, seriously, the bird’s got to go. 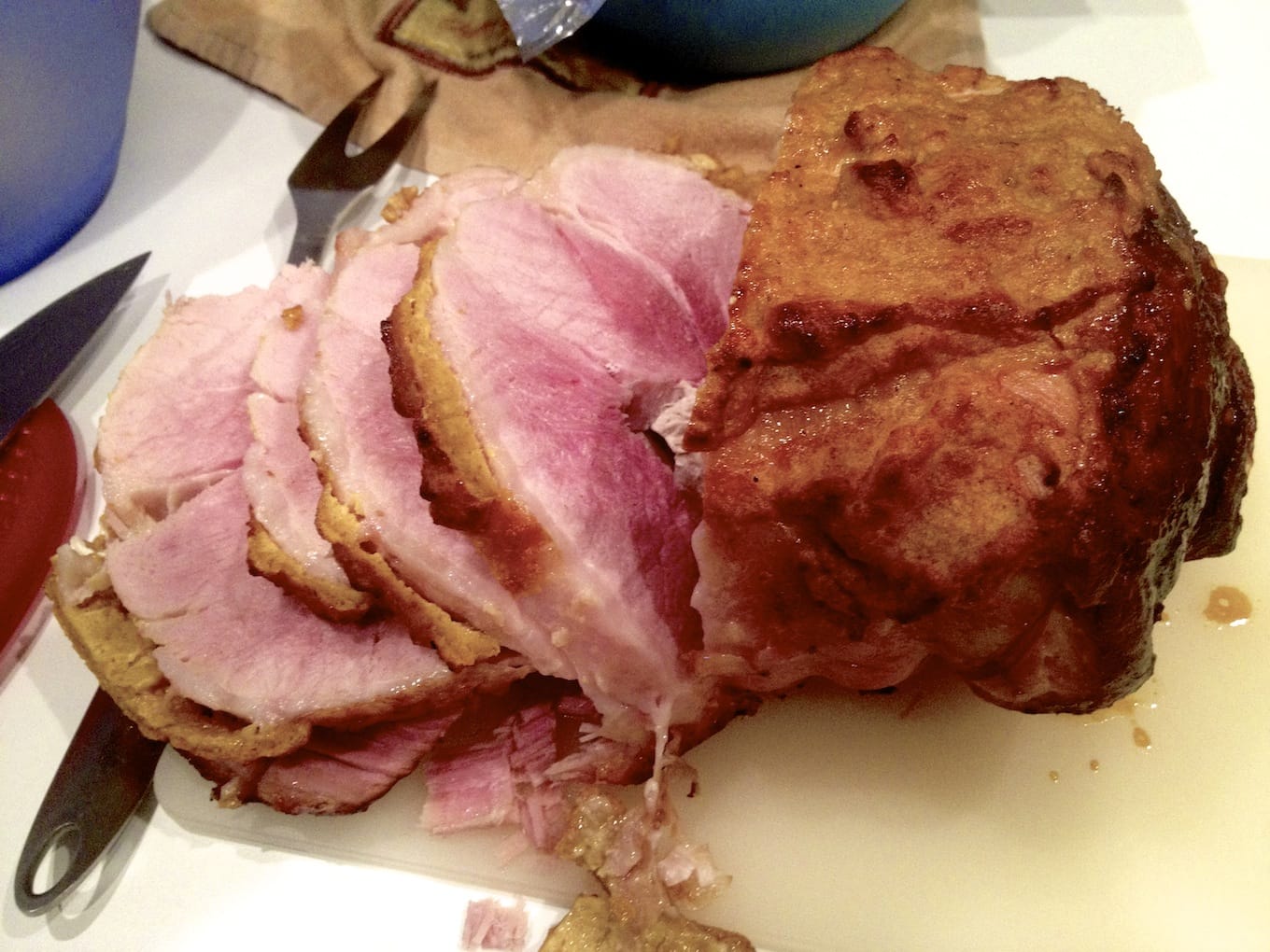 Thanksgiving is by far my favorite holiday. It’s genius: Spend time with family, eat good food and be happy about the ways your life has gone right.

(I’m making a conscious effort here to ignore the twilight of humanity that is Black Friday. Or as I like to think of it, Anti-Thanksgiving.)

When it comes to the food, though, I’m not so sure.

Hold on, hold on! Before your rage rages in your rage, hear me out.

You don’t like turkey. It’s true. If you liked turkey, you’d eat it at least one of the other 364 days of the year. But apart from putting a slice on a sandwich every once in a while, you don’t. You like Thanksgiving. And turkey is your locus for Thanksgiving so you think you like turkey.

Of course, there’s nothing wrong with this. Go nuts and devour that turkey. Gobble gobble.

But since both my wife and I grew up outside the States, neither one of us has that hardwired link between turkey and Thanksgiving, so there’s really no reason for us to chow down on one of nature’s mistakes at the end of every November. Instead, we can eat foods we like!

As a sidebar here, when our daughter was young we worried about not raising her American enough. To combat our not-American-enough-ness, we would purchase ready-made Thanksgiving meals from Safeway or AJ’s. They were good, but little miss I-only-like-pizza-and-chicken-nuggets wouldn’t eat them anyway, so we’d end up spending Thanksgiving eating foods we didn’t particularly enjoy just so our daughter could shun them.

We didn’t feel that was very smart.

So for a while we’d make an über-delicious shrimp pie for Thanksgiving. It was great. Let me know if you want the recipe.

« Size matters: The iPad mini is its own experience